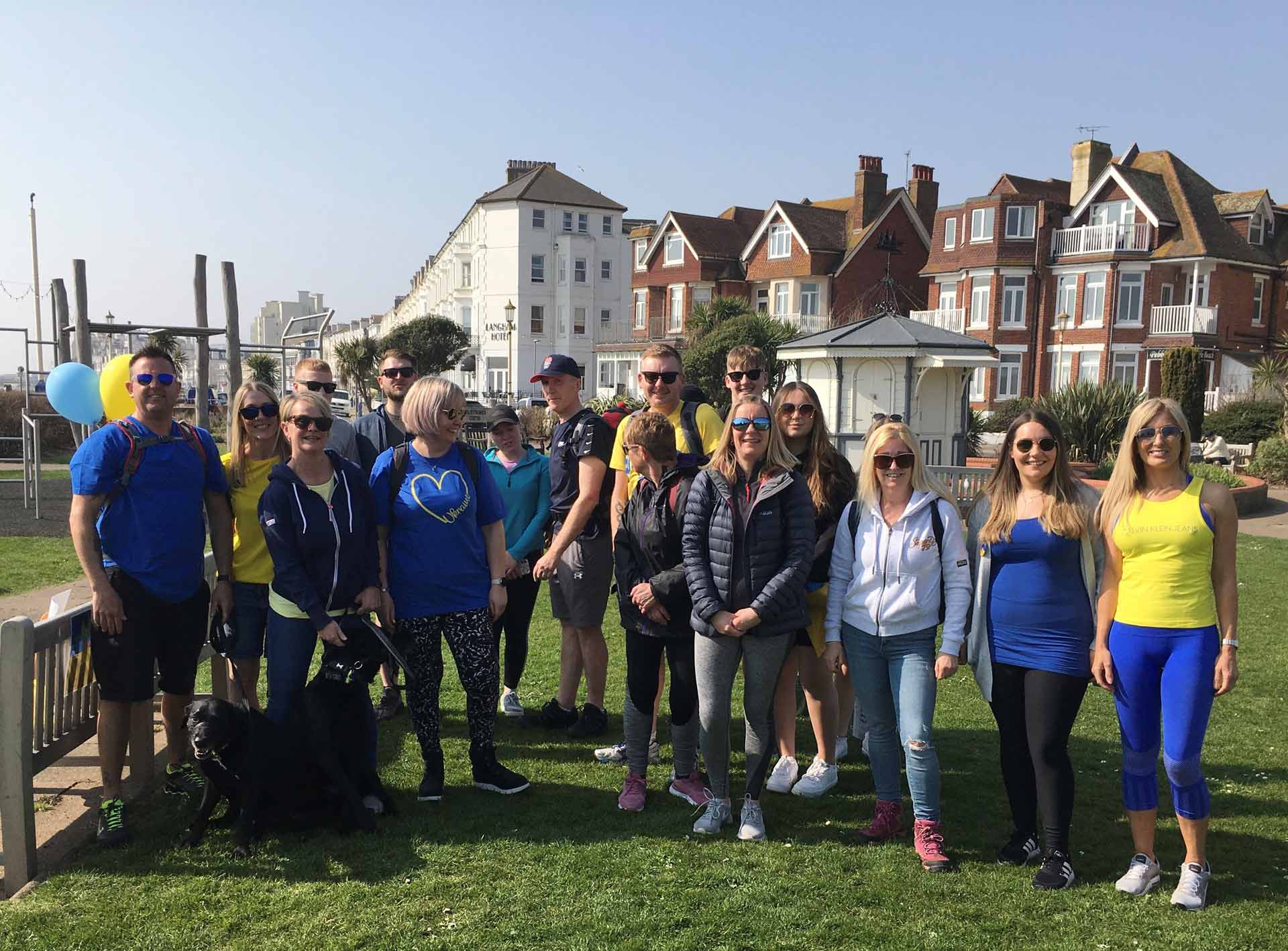 On Saturday 26th March 2022 some of the CDS team alongside many others completed a 10-mile coastal walk from Eastbourne Pavilion to Bexhill De La Warr Pavilion.

The walk was organised to raise money to support the British Red Cross who are providing vital aid and assistance for the Ukrainian people caught up in the conflict with Russia.

CDS and another local business sponsored the event to help organiser, Geoff Dixon, make sure the event ran smoothly.

After Stephen Lloyd was presented with his tankard by CDS Director Derek Bulled he said “So many people locally stepped up to support the British Red Cross Walk4Ukraine event from Eastbourne to Bexhill, I was both amazed & touched by all those who personally supported me. The successful event, backed by CDS Electrical & Online Ticket Seller, raised over £8.5k with every penny donated going to a wonderful cause, SlavaUkraine!”

Walk4Ukraine would like to thank all those that took part, the course marshals, supporters & those who kindly donated. Although the Walk4Ukraine fundraising page is now closed any further donations can be made directly to the British Red Cross at Ukraine Crisis Appeal - JustGiving 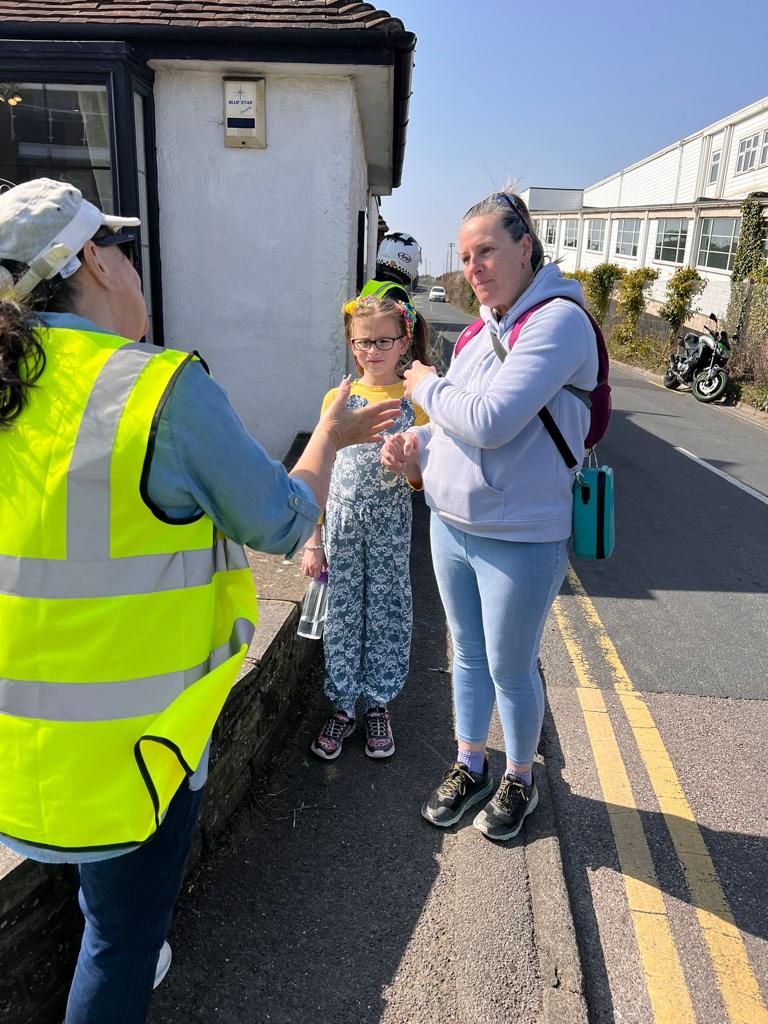 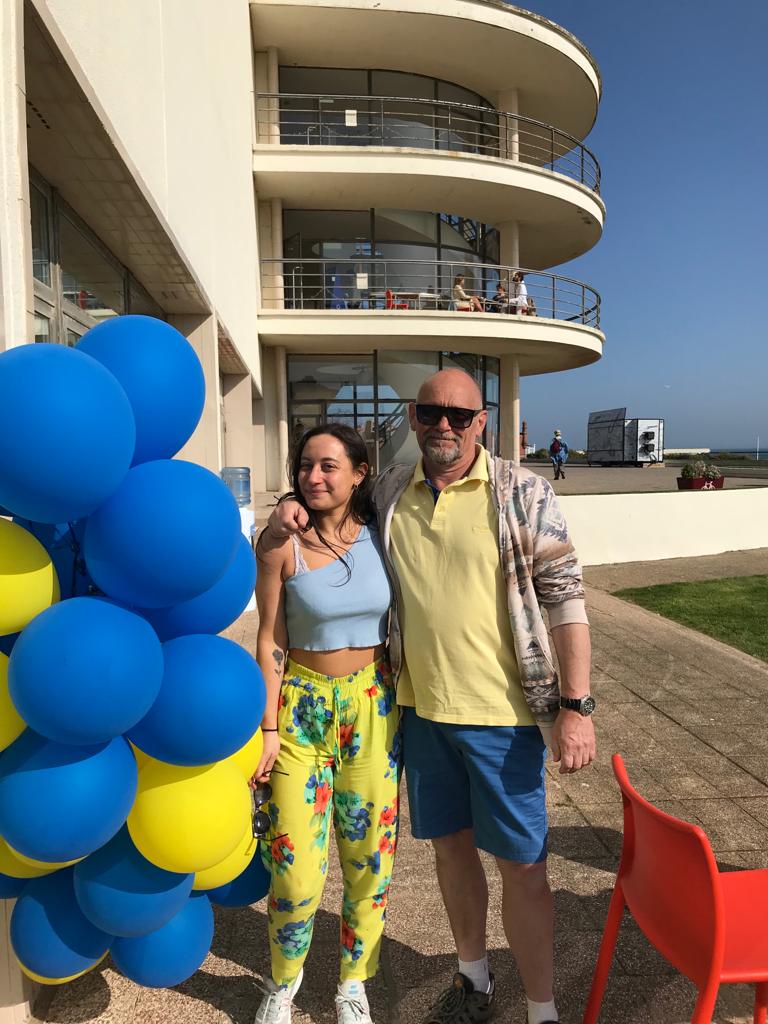 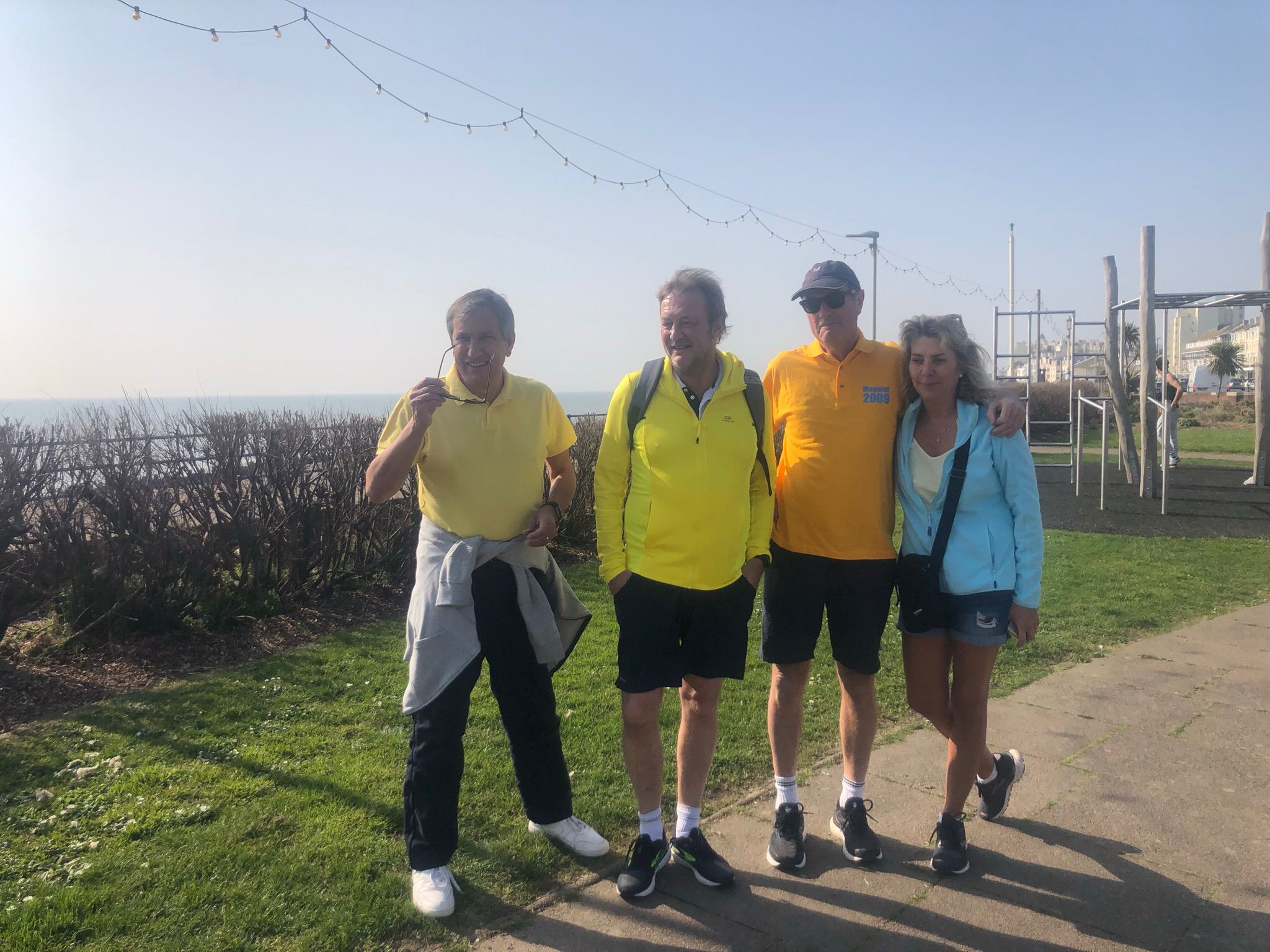 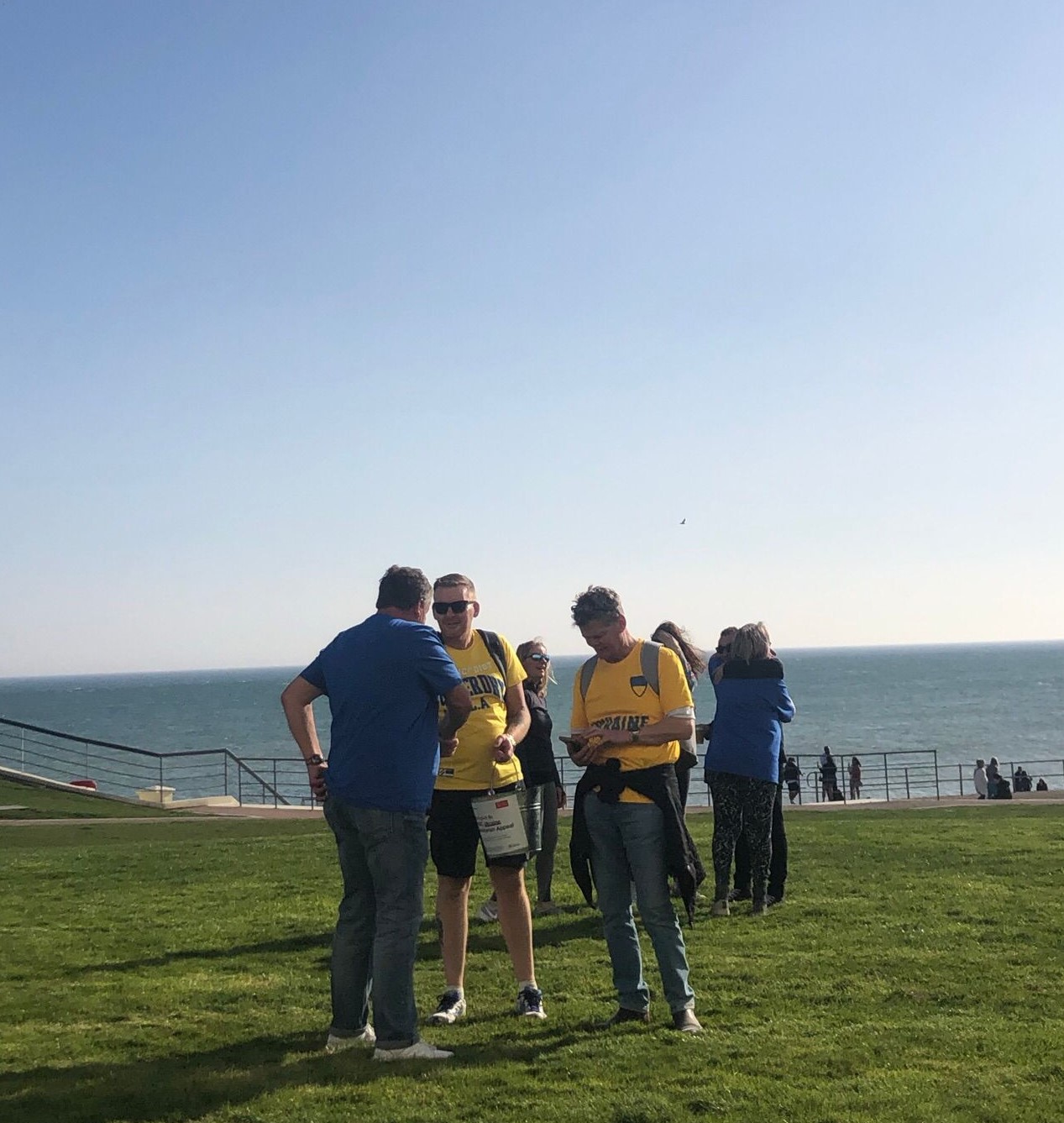 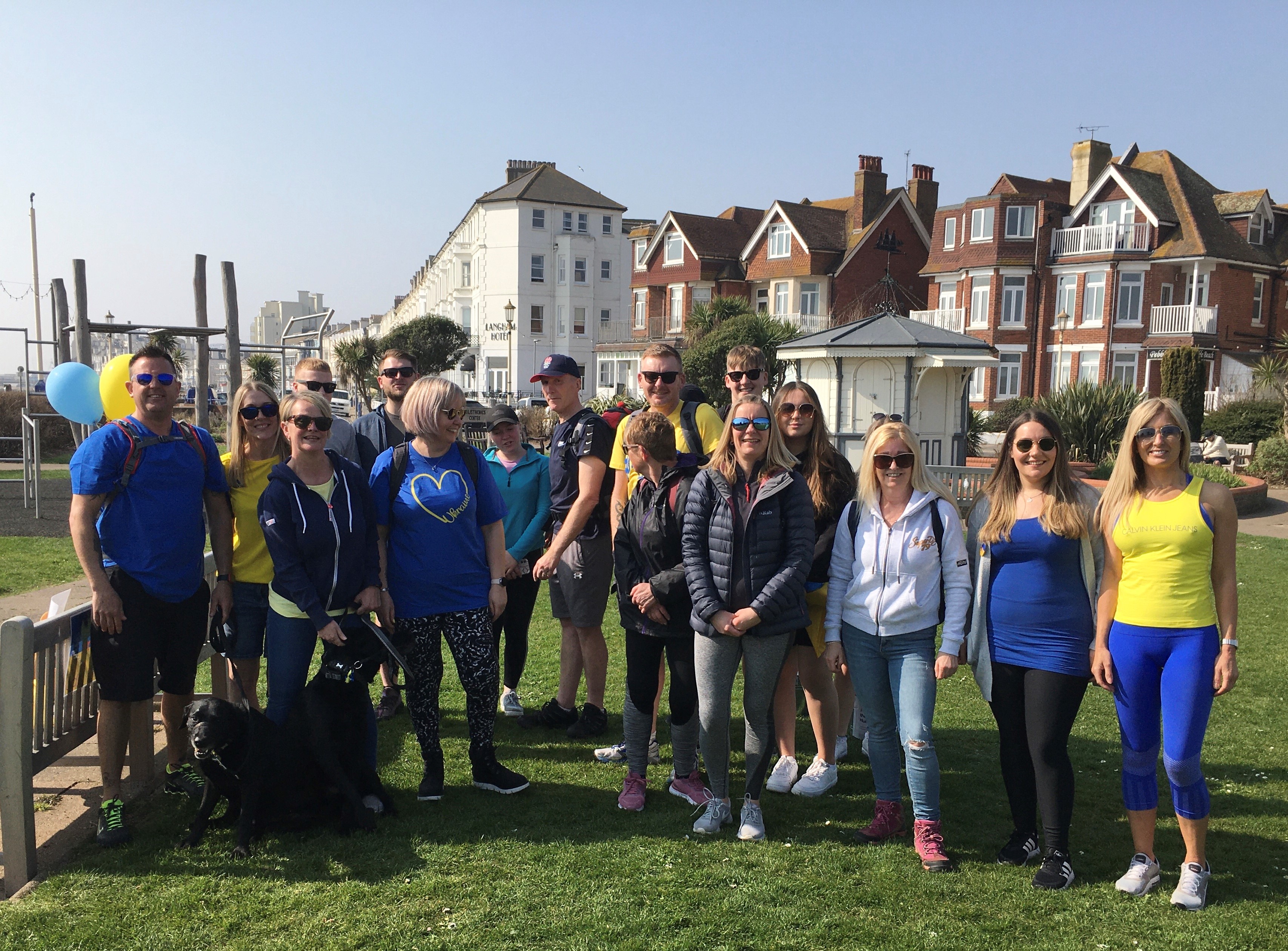 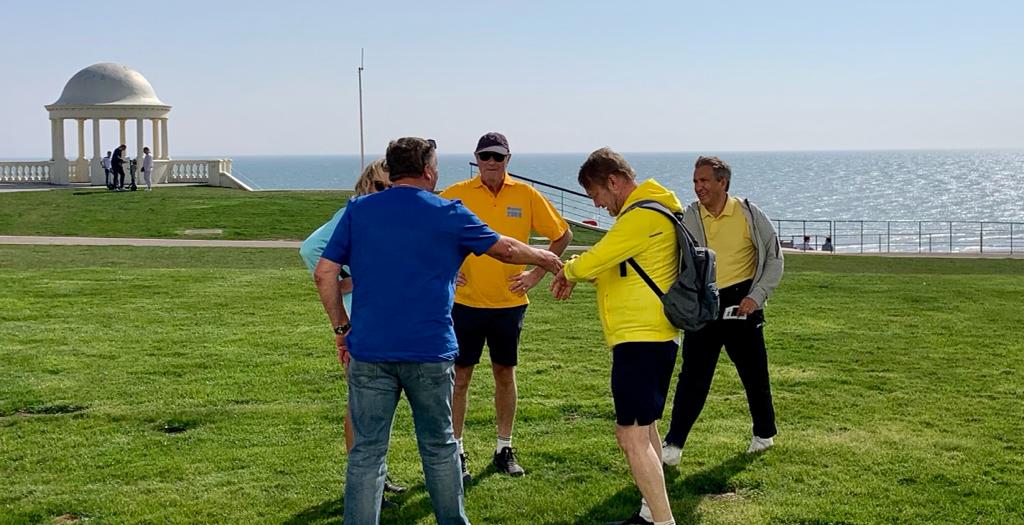 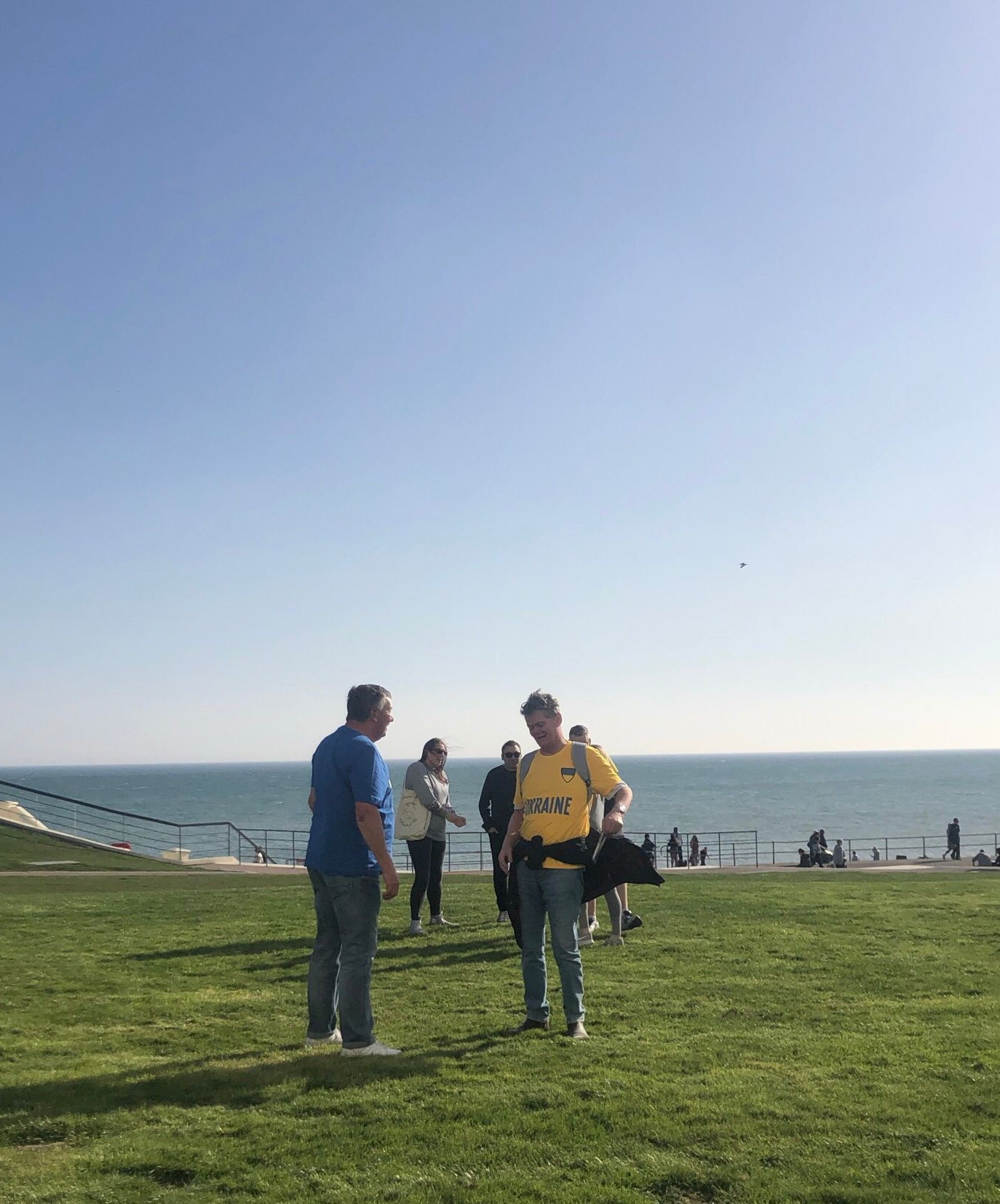 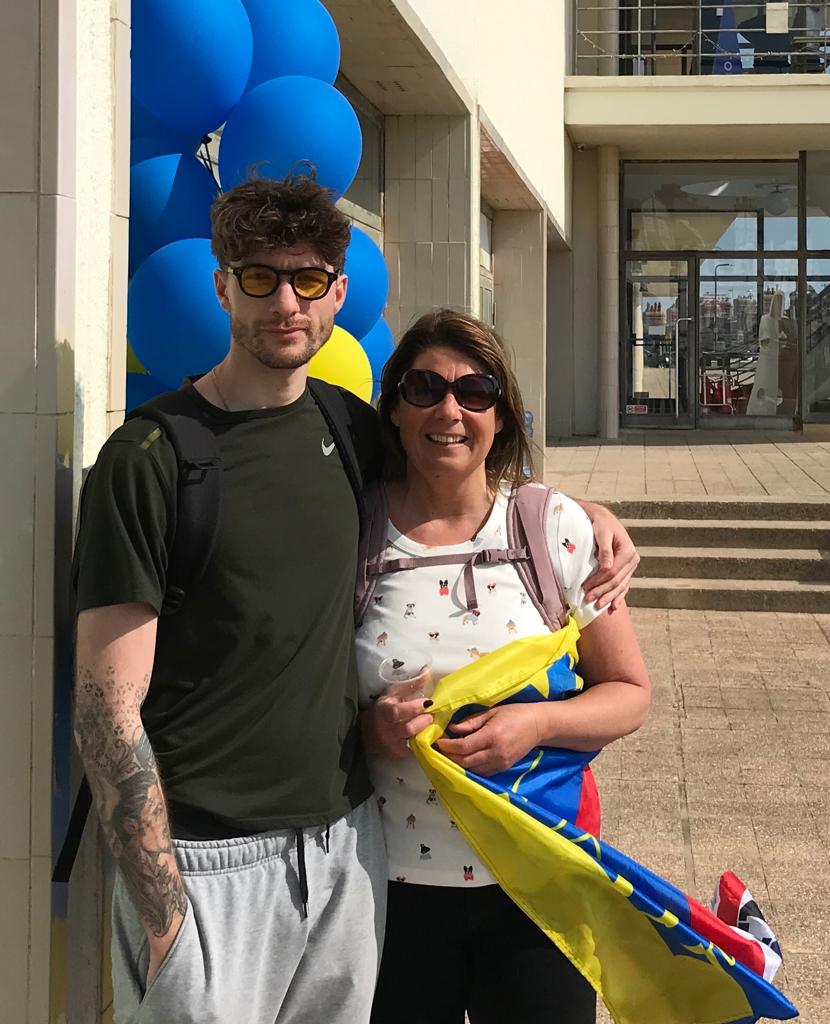 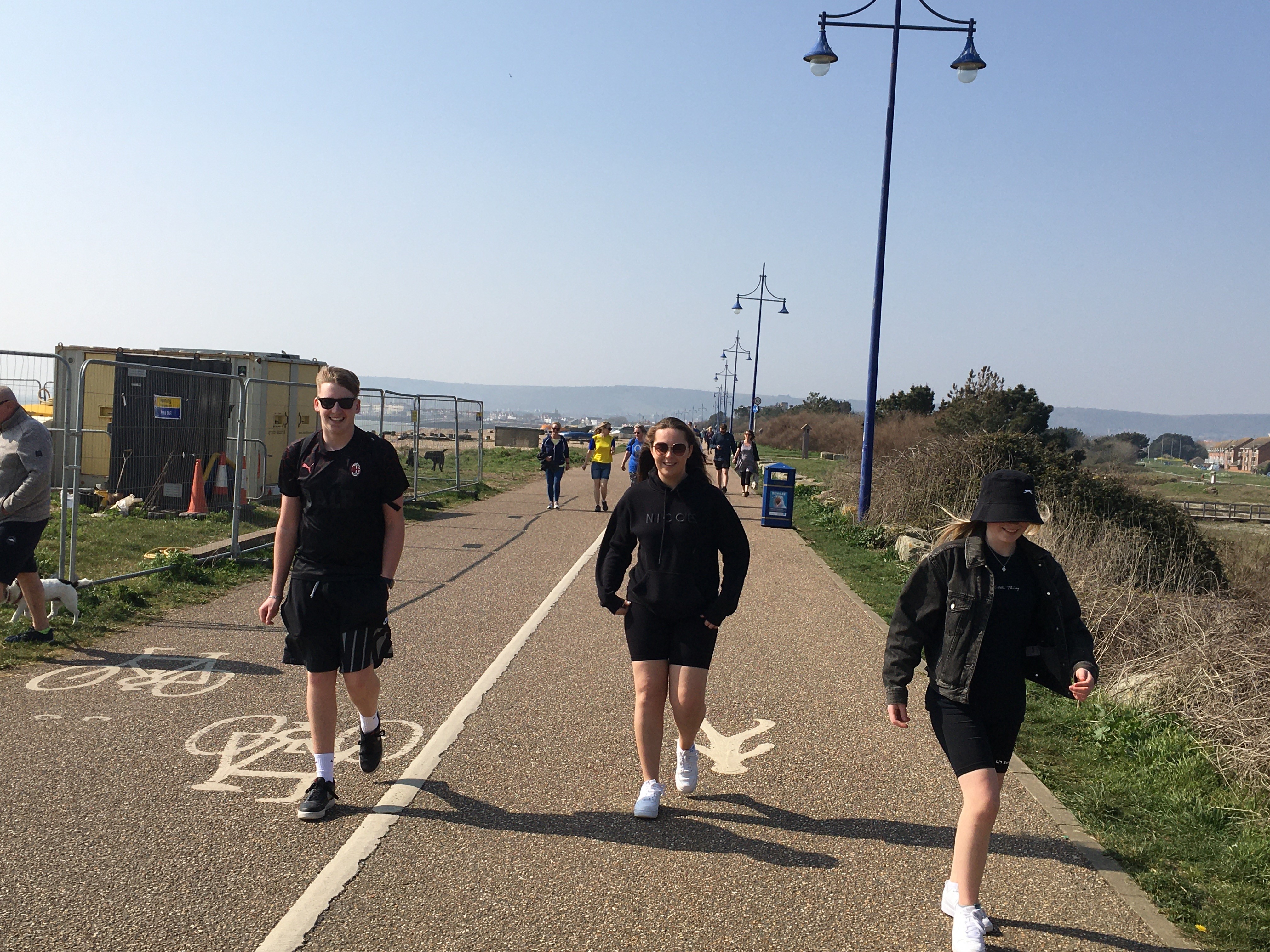 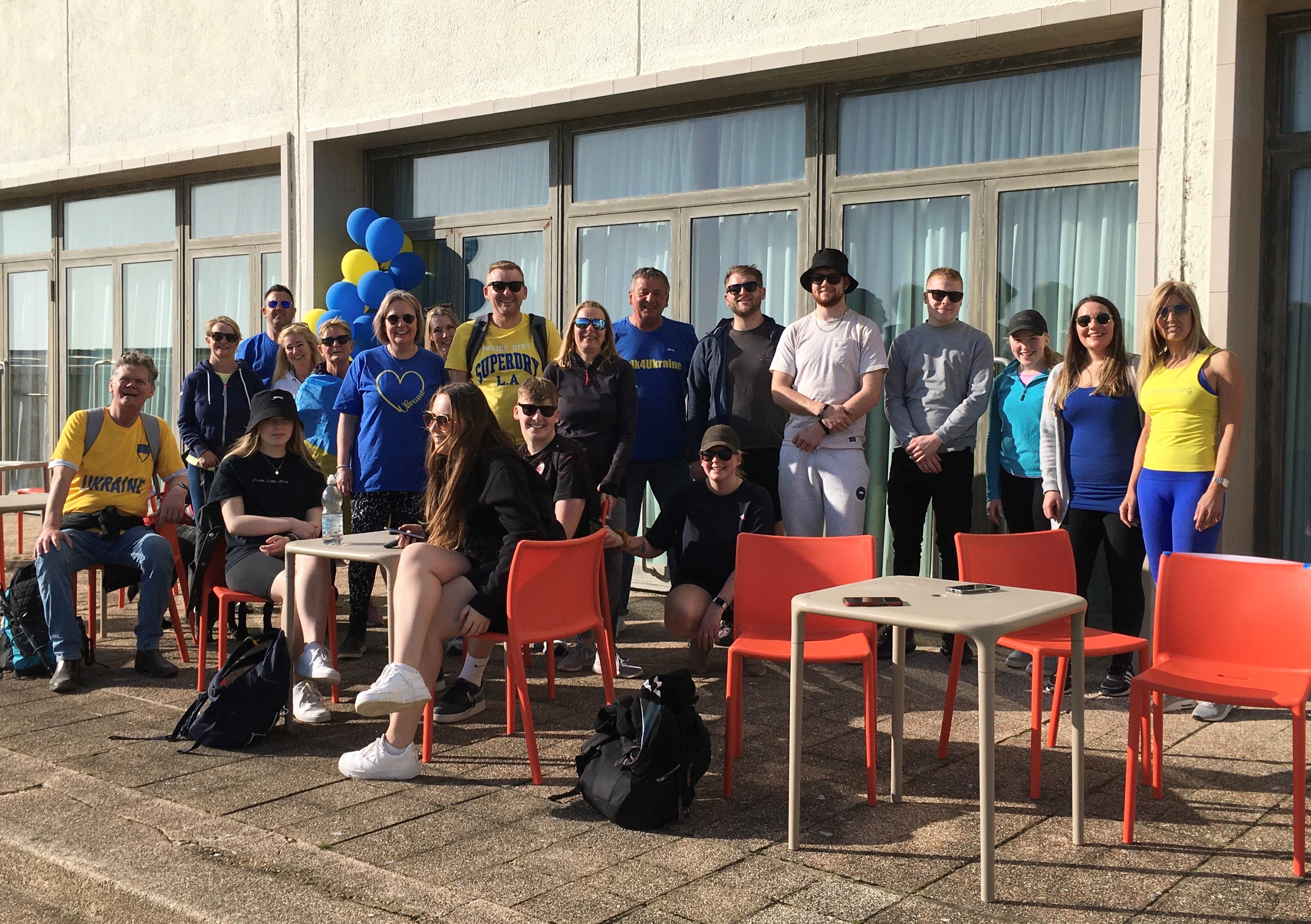 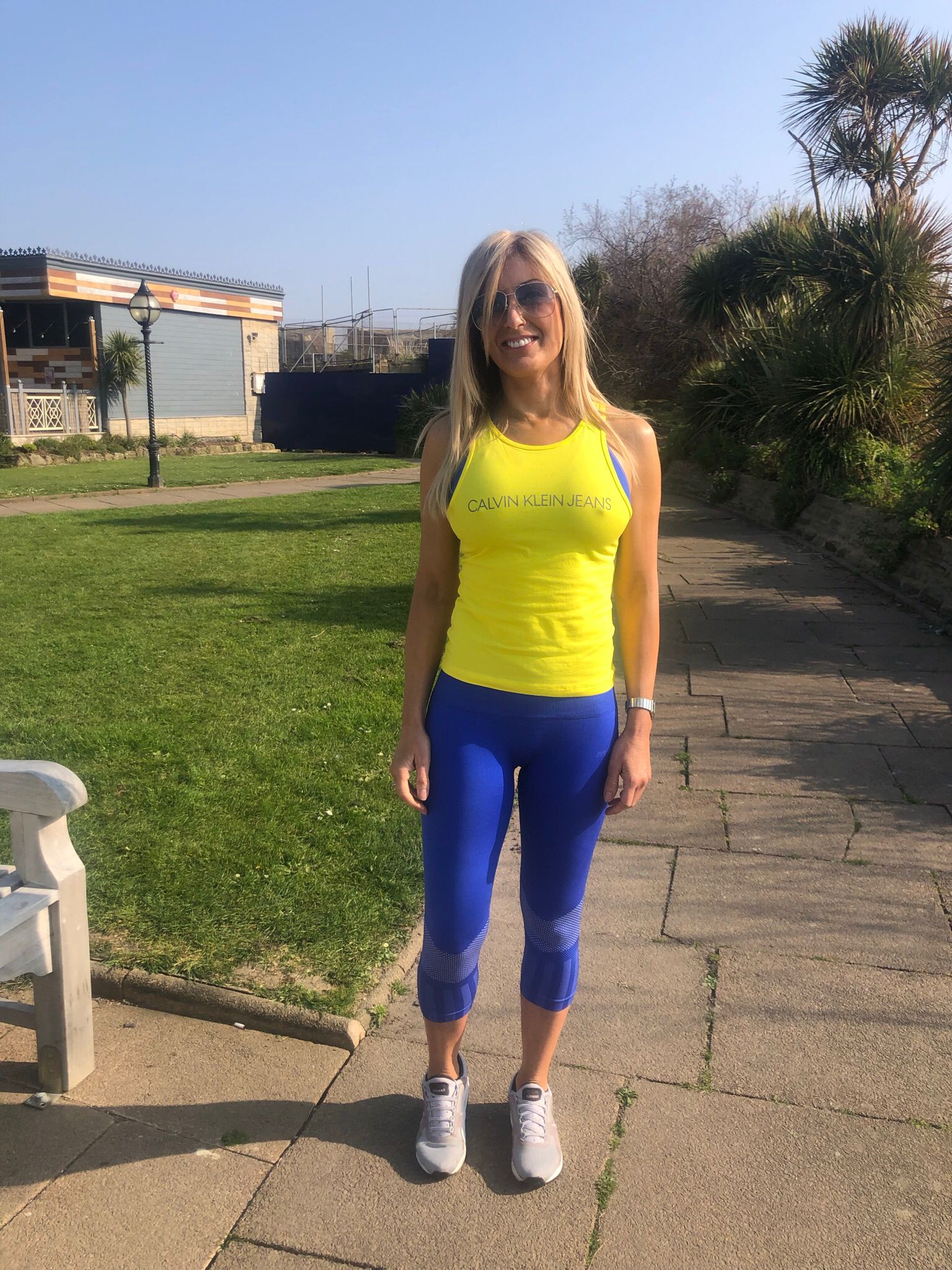 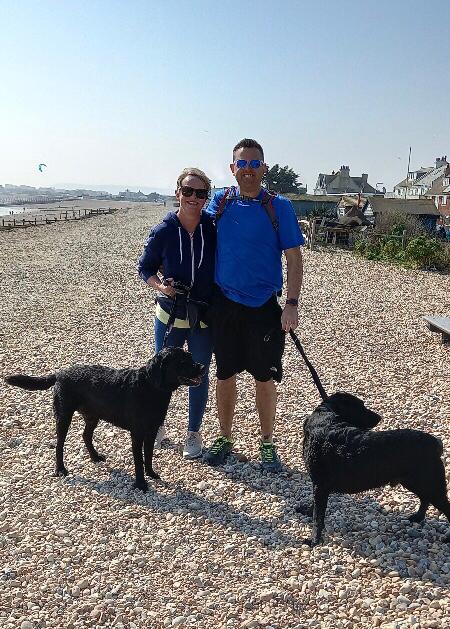 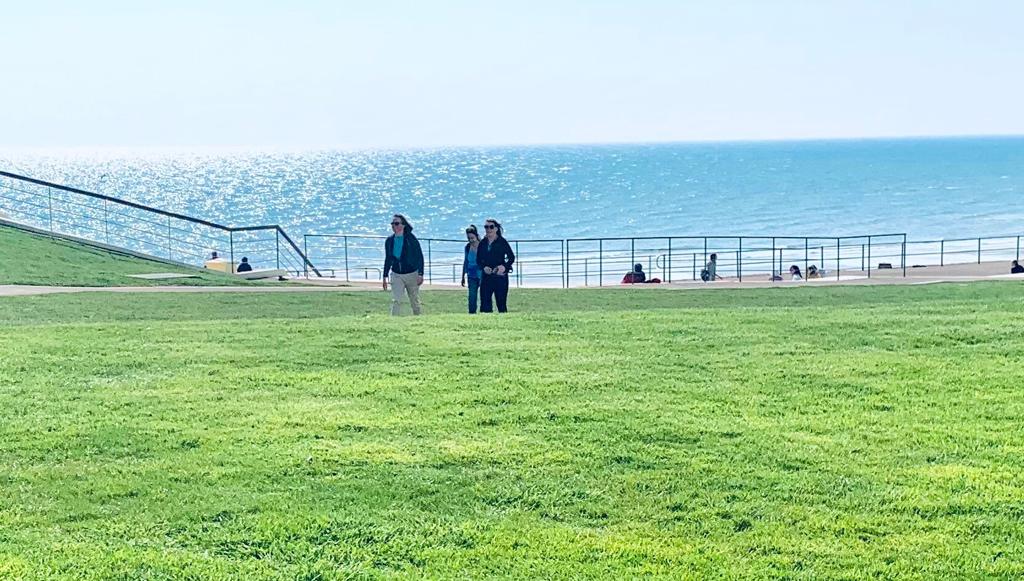 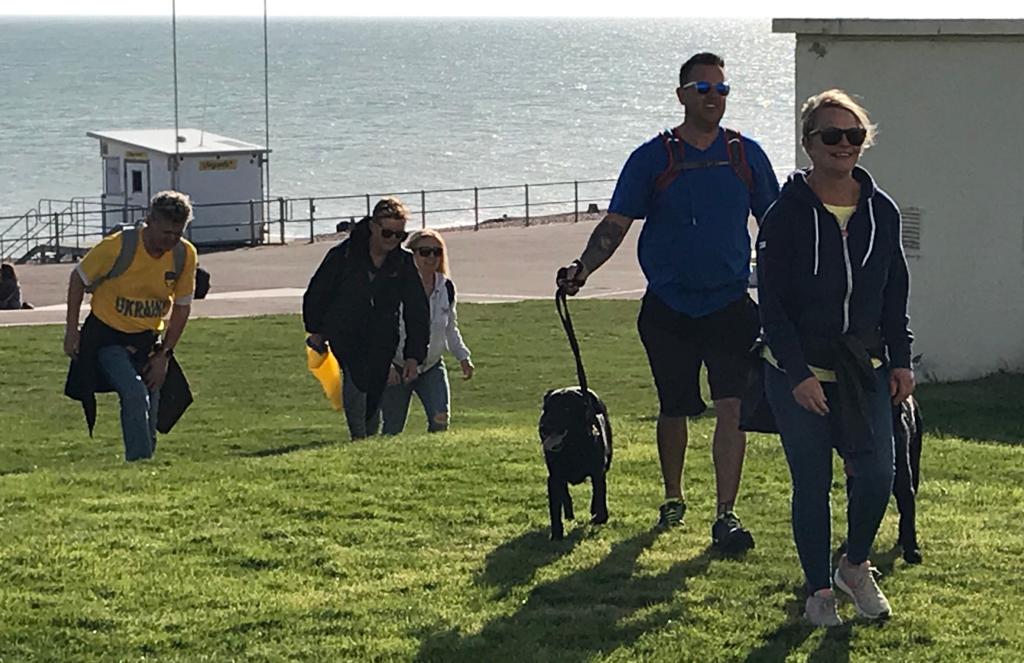 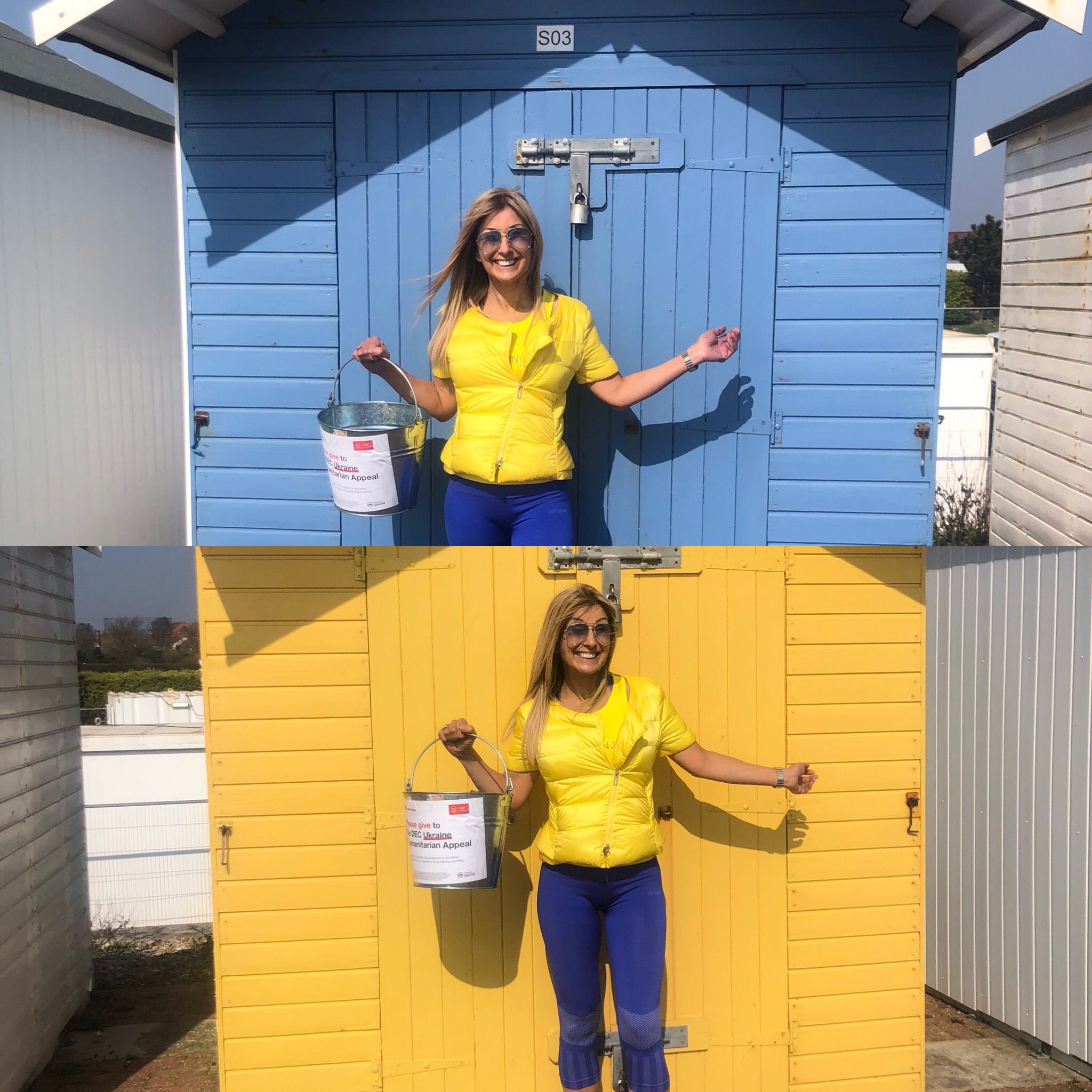 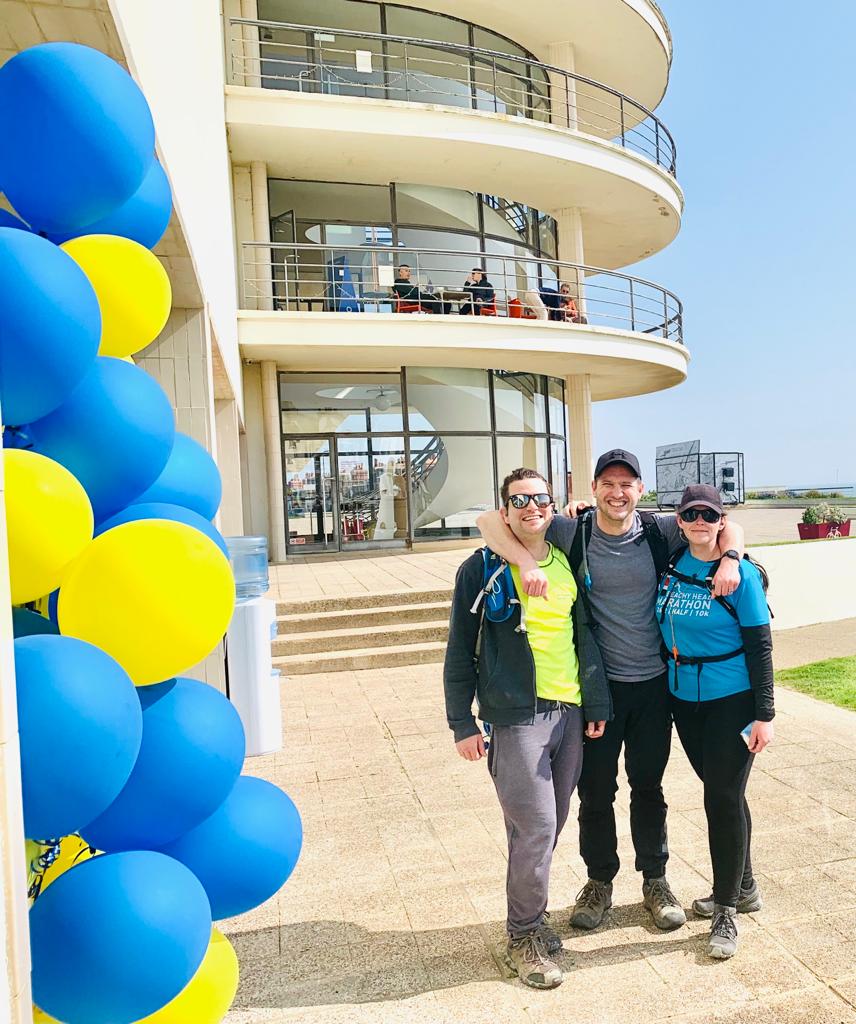 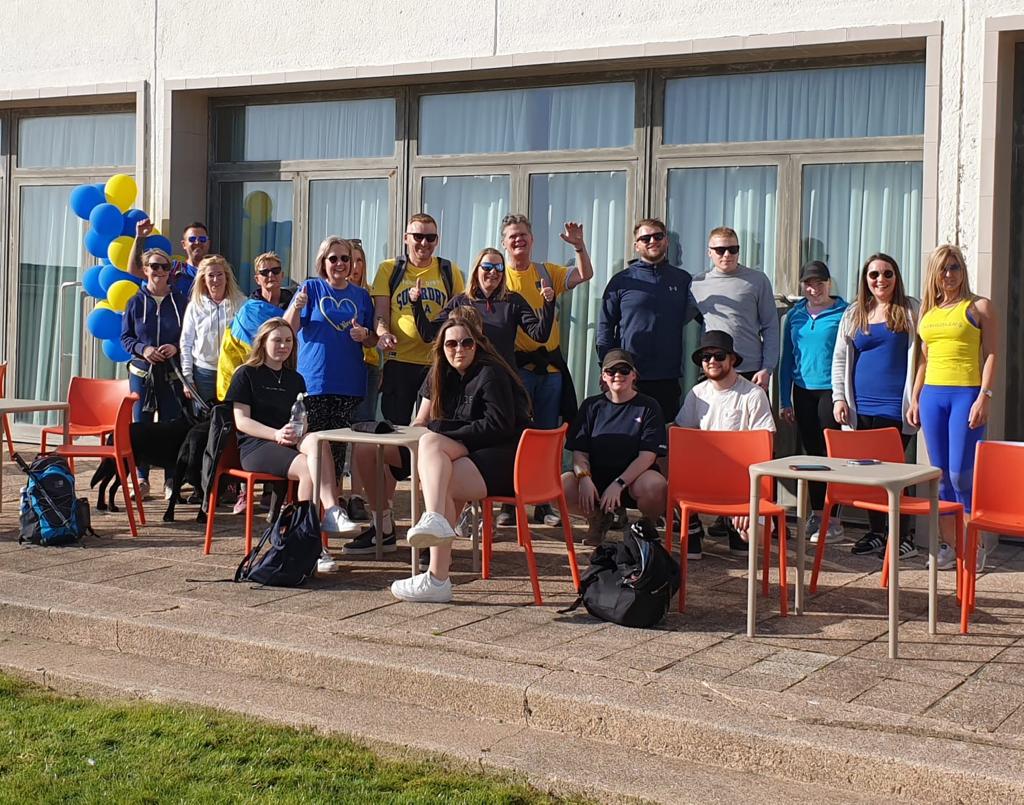 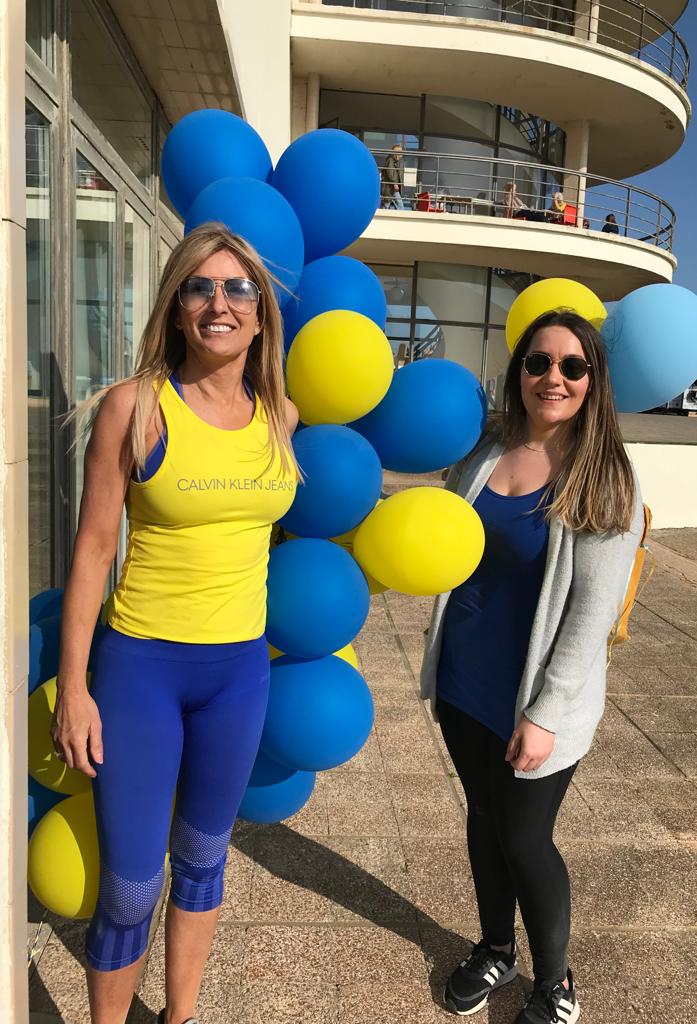 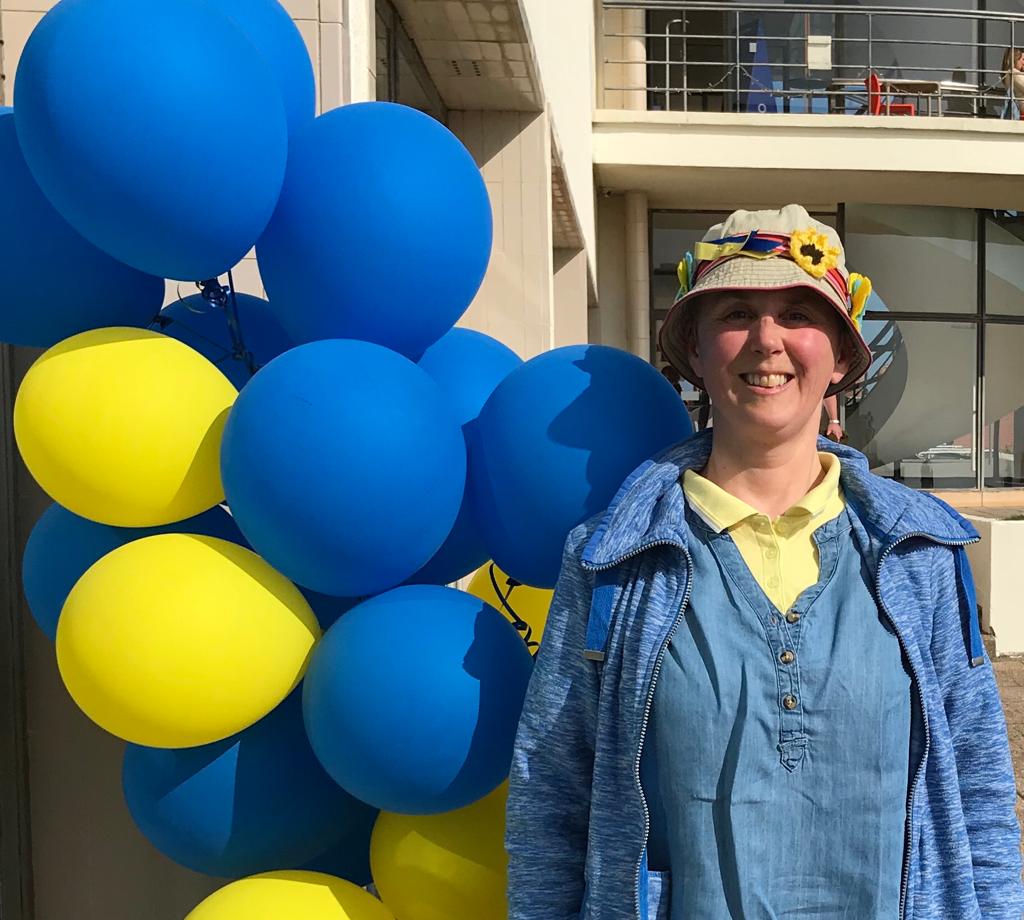 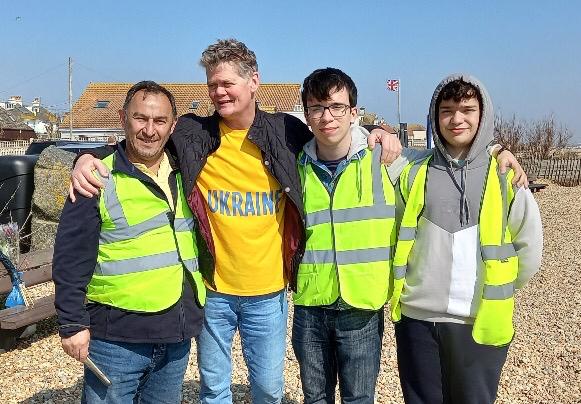 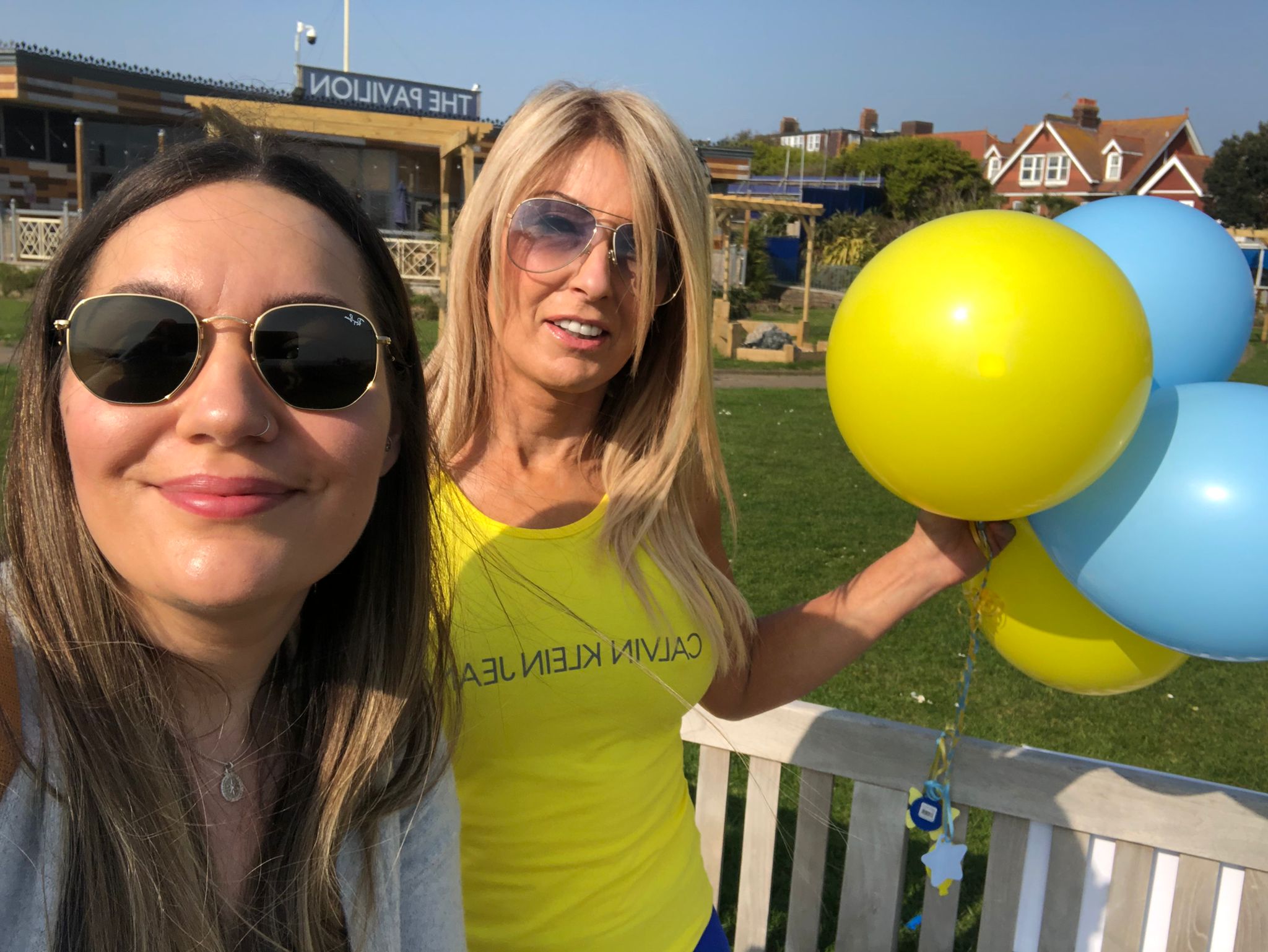 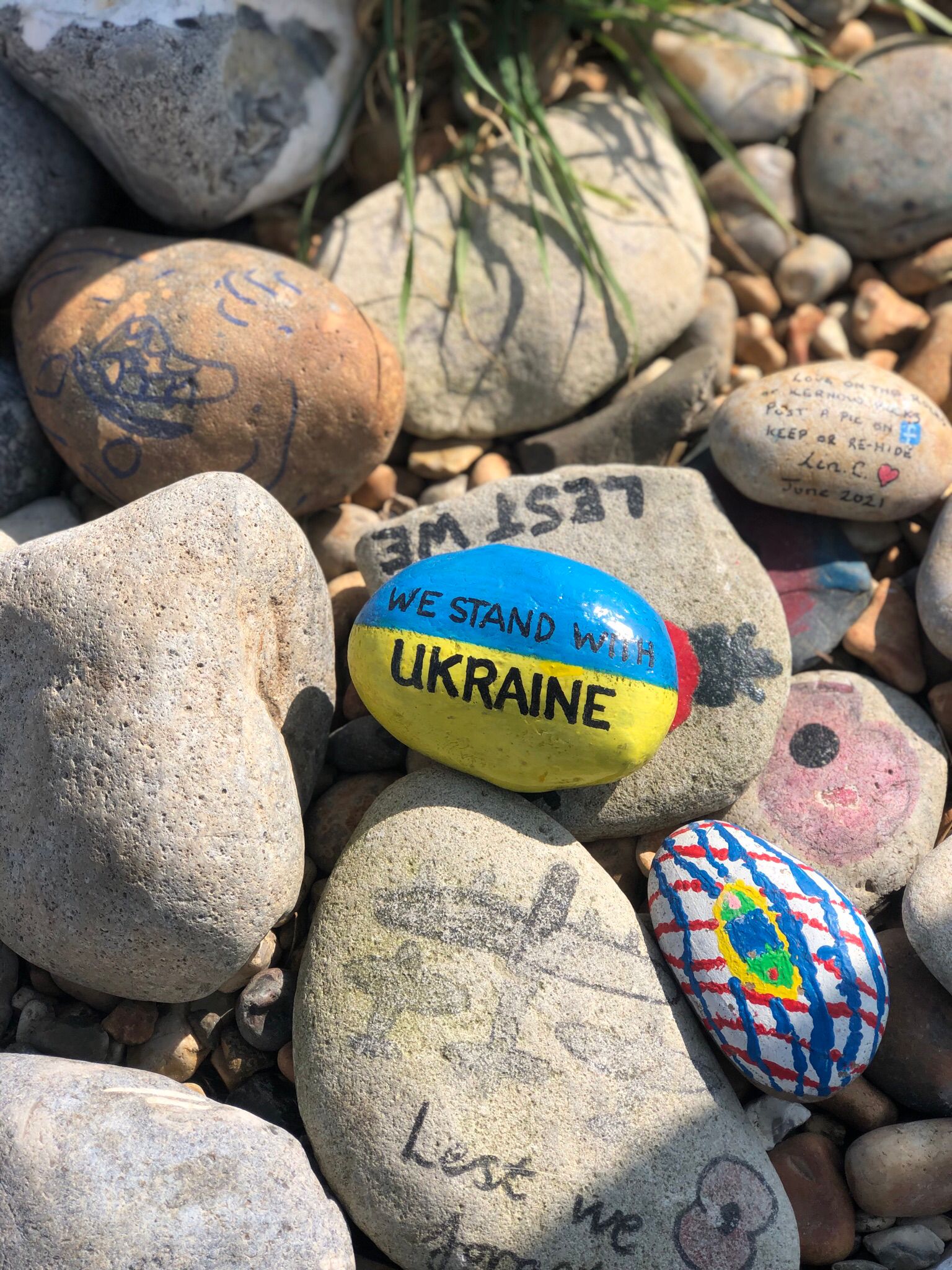 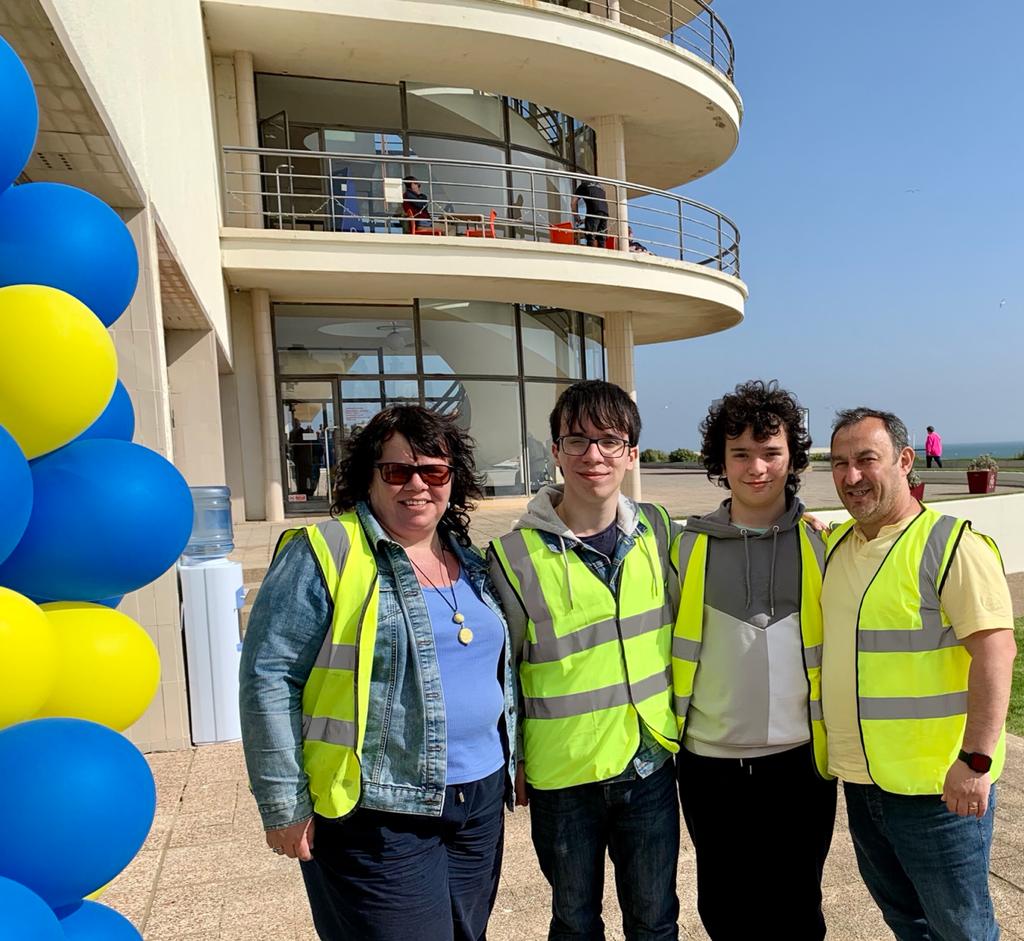 No items found.
< All Blog Articles
Call us today to arrange for a free no-obligation quote on
01323 734162
or you can send an e-mail to
info@cdselectrical.co.uk
Copyright © 2015 CDS Ltd
website by